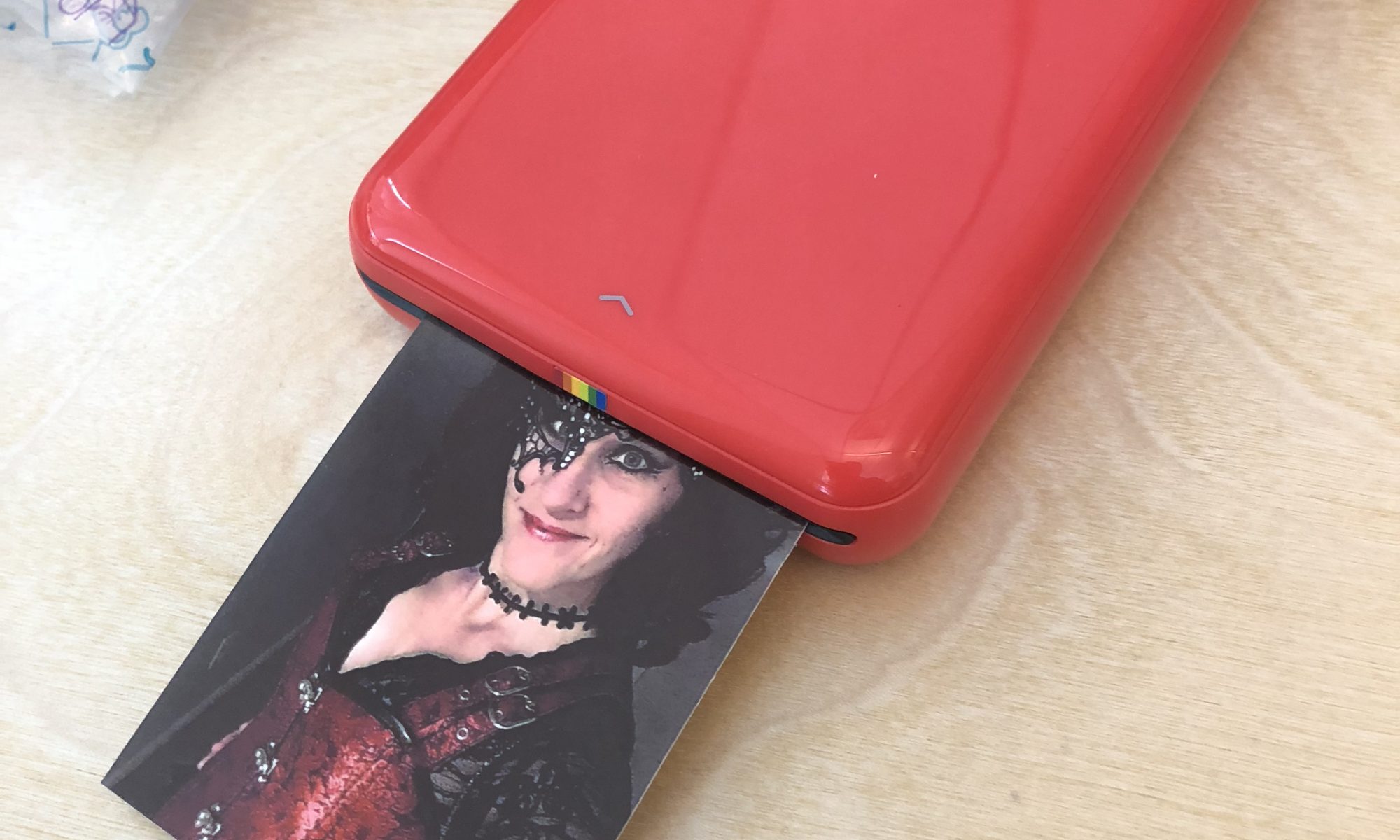 For a few months, I’ve been kicking around a few ideas related to printing photos. I feel like I’m at the point where I would love to have some physical copies of photos I take on my phone. I’ve dabbled with printing services — from printing on glass to metal to paper. But there always seems to be some hurdle — no matter how small — to entry. There are some fancy and expensive solutions out there, but what do you do? I must be up-front about these facts:

So, let me reiterate: it’s a terrible printer. But then, a Polaroid instant camera produces terrible prints. So it somehow works out. But with all of the above caveats out of the way:

IT IS SOOOOOOOO FUN!

Seriously. You continue to take photos the way you always do: with your cellphone’s camera. But then you can turn any random event into something a little more permanent, a little more lasting — something you can glimpse as you glance at your magnetic whiteboard or refrigerator. Oh — did I mention that the prints are also stickers? So here’s a random selection from my magnetic whiteboard at work:

(In the future: more of the promised adventures of Disneyland and Harry Potter World.) But for now, the fact that you can just take a random picture at a bar and print it out there, no matter how terrible the rendition, is pretty freakin’ cool. You always have the full-res on the phone. (And uploaded to Instagram and Facebook, if that’s your kink.) But honestly, when it comes to thoughts and emotions and memories, FM radio has taught me that if I really love a song, a cassette tape recorded off the air, with the DJ gabbing at one end and the first split-second of a mattress commercial at the other, is perfectly fine on my emotional mix-tape of beloved songs. I don’t need full high-definition 600DPI, wide color gamut to give me happy memories of the pub with friends. 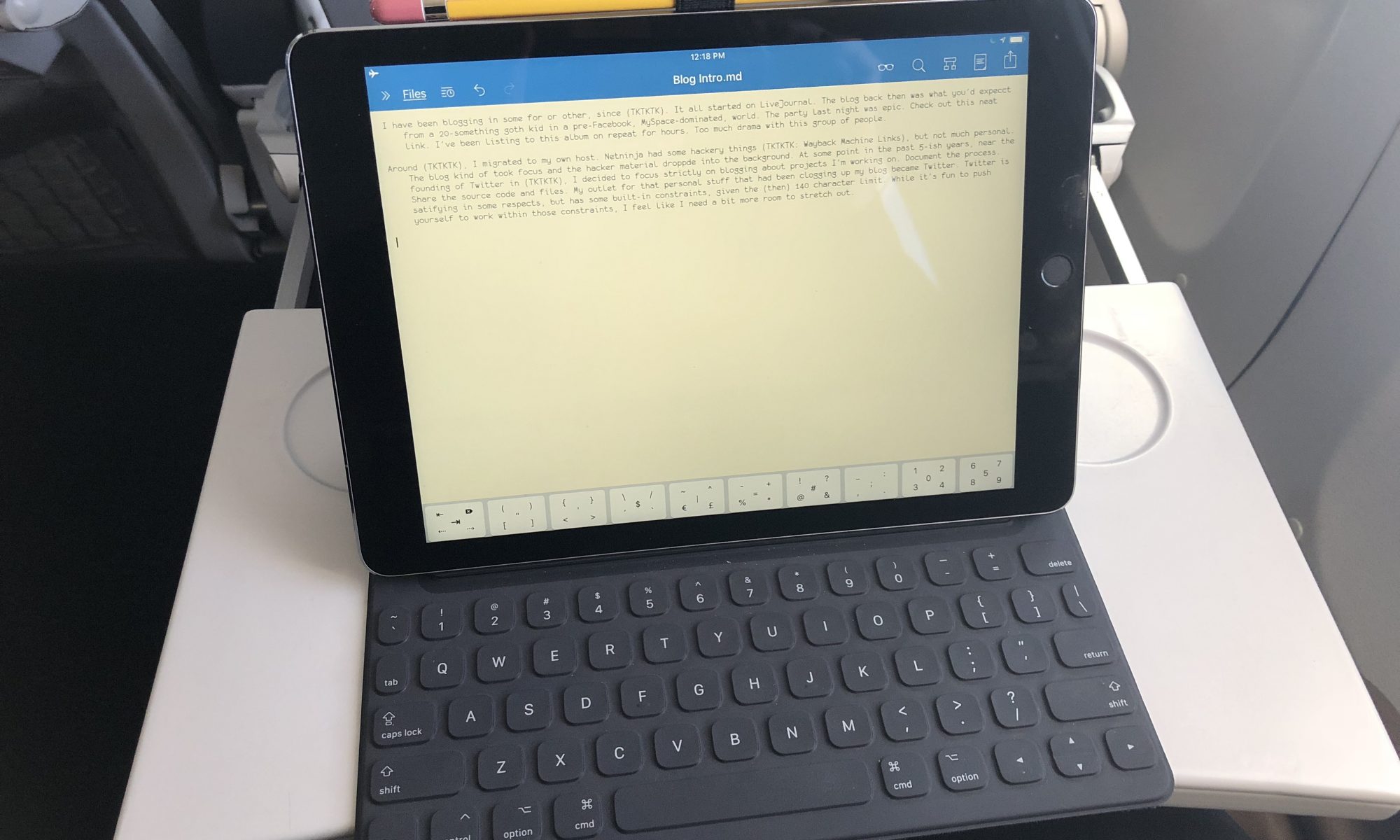