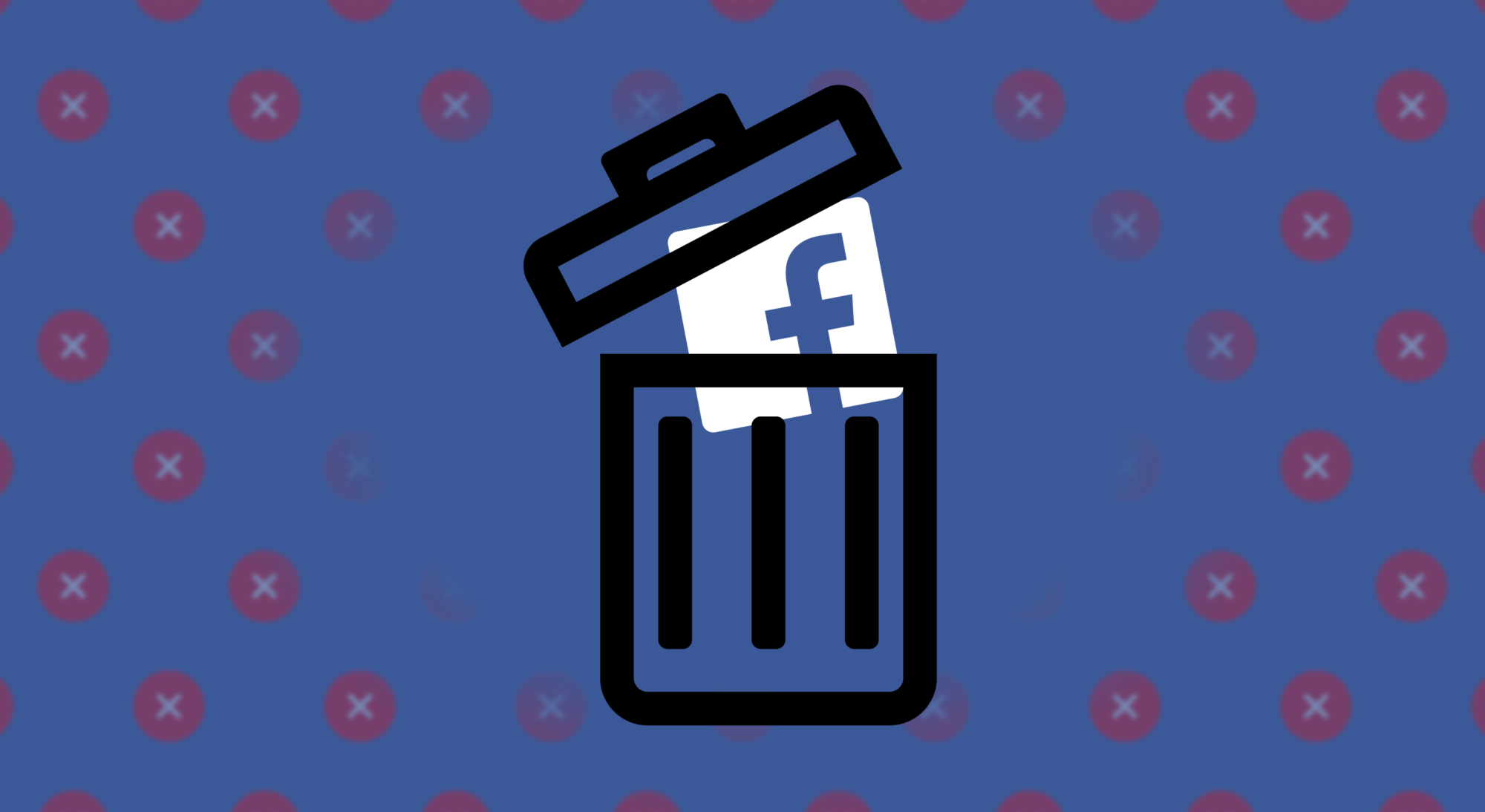 This is about me. This isn’t a judgement on you.

Hi, friends. Many of you already know that I don’t do new years resolutions. I don’t want to make an arbitrary decision on a specific annual calendar day to grandly proclaim that I’m going to change something huge. I like to be more mindful of my life and make small decisions throughout the year to course-correct my life into something more positive.

A few years ago, I tried to give up Facebook entirely. “Good bye, my Facebook friends, foooorrrrrr evaaaaaaaar!” [long pause] “Hey, what’s up? Check out this cute kitten video.” I failed. It was too big a proclamation. Too big a change.

I deleted Facebook Messenger from my phone a while back, and although I generally don’t miss it, the little red numbers in the app telling me I have messages (and the prompt to install Messenger when I click on them) is a dark pattern that’s really annoying. I’m annoyed by the news articles, the avalanche of what’s terrible in the world, the epidemic propagation of fake news links, the company flagrantly disregarding privacy. Deleting Messenger was a small step in the right direction.

My trust in Facebook is at an all-time low. Their entire business model is based around surveillance capitalism. Whether it’s selling data overseas, leaving fake reviews for their latest panopticon, preying on children with in-app purchases, or sitting on their hands during Russian election tampering, they’re happily making a profit and not giving a fuck about anyone but the shareholders. I’m not a shareholder, or even a customer. I and my history of activities are product that’s bought, sold, and traded.

So I’m taking another small step. I’m deleting the Facebook app from my phone. Thankfully, I don’t have a Samsung with an undeletable Facebook. I can delete it, just as I did with Messenger. I won’t be totally cut off. This is not another failed “goodbye my Facebook friends, foreeeeevvvvaaaaar!” I’ll still have access via web browser — just as I do with Messenger now. I’ll eventually see party invites and other important news. I just won’t be checking it on the bus. On the toilet. During tea breaks. While waiting for food at the carts. The hope is that it will be out-of-sight, out-of-mind.

I still have plenty of other social network options:

Mastodon is a decentralized Twitter. Think of it as a parallel to email. Maybe your email account is with Gmail. Your friend uses Hotmail. Your mom is still on AOL. Your employer runs their own email server. Mastodon is like that: no one company owns it. If you’d like to get a start, sign up at Mastodon.Cloud and look me up at @BrianEnigma@xoxo.zone. You can read a good getting-started intro at “How Does Mastodon Work?”

My blogs are https://netninja.com (for tech projects) and https://blog.brianenigma.com (for personal projects).

My email and phone number are both out there, but I won’t be posting them here. Ask me if you don’t have one or the other.

And social networks aside, I really need to be spending more time reading novels and technical publications and working on projects and less time farting around Facebook. It’s been great, but I need to take a few steps back.

Thanks for listening and understanding.